On the eve of Sunday 21 June, the national day of Kalaallit Nunaat – as Greenland is called in Greenlandic – a statue depicting the Danish-Norwegian missionary Hans Egede in the capital city of Nuuk was covered in red paint to make the priest’s robes look bloody, while the pedestal was tagged with Inuit symbols and the word “decolonise.” In addition, the staff carried in the figure’s right hand was turned into a whip.

Next year, three hundred years will have passed since Egede travelled from Norway to Greenland to launch the missionary activities that initiated the Danish-Norwegian colonisation of the country. The statue of Egede in Nuuk is a centrally located landmark of the so-called Colony Harbour, known in Greenlandic as Nuutoqaq (Old Nuuk). Perched on a cliff beside a red wooden church, Egede stands with the city at his back, looking out across the sea.

In an anonymous statement, the group responsible for modifying the statue in Nuuk asserts: “It is about time that we stop celebrating colonisers and that we start taking back what is rightfully ours. It’s time to decolonise our minds and our country. No coloniser deserves to be on top of a mountain like that. We need to learn the truth of our history.”

The message was passed on to the public by Greenlandic artist Aqqalu Berthelsen, also known as Uyarakq. Berthelsen, who lives in Inari, Finland, has previously taken part in projects such as Sámi artist Joar Nango’s European Everything during Documenta 14 in Kassel, alongside Greenlandic rapper Tarrak. Berthelsen told Kunstkritikk that he has argued for years that all statues of Egede ought to be removed, not just the statue in Nuuk. These include statues: outside the Marble Church in Copenhagen; by the Trinity Church in Oslo; outside the Harstad Church in Harstad, Norway; and in front of the Lofoten Cathedral in Vågan, Norway. According to Berthelsen, the statues of Egede should be taken down because they are symbols of oppression and colonisation.

According to the Greenlandic daily Sermitsiaq, police in Nuuk are currently investigating the statue’s defacement and have already questioned several people. Among people in Greenland, opinions on the Egede statue in Nuuk are divided; many want to keep it, and the discussion is far from new. The statue was first targeted by paint in the 1970s, and more recently, it was tagged in 2012 and 2015. Of course, the debate concerning whether Egede’s statue should be left in place has taken on new impetus and relevance in connection with the many demolitions and removals of controversial statues around the world in recent weeks.

As part of the worldwide Black Lives Matter protests in the wake of George Floyd’s death at the hands of Minneapolis police on 25 May, protesters have torn down statues of a number of slavers and colonial rulers. The demolition of statues has prompted international debate. As yet, the Nordic countries have only reached the discussion stage.

Hanan Benammar’s recent performance in Harstad, This Is Our Body, staged a collective reckoning with the legacy of Greenland’s first coloniser. 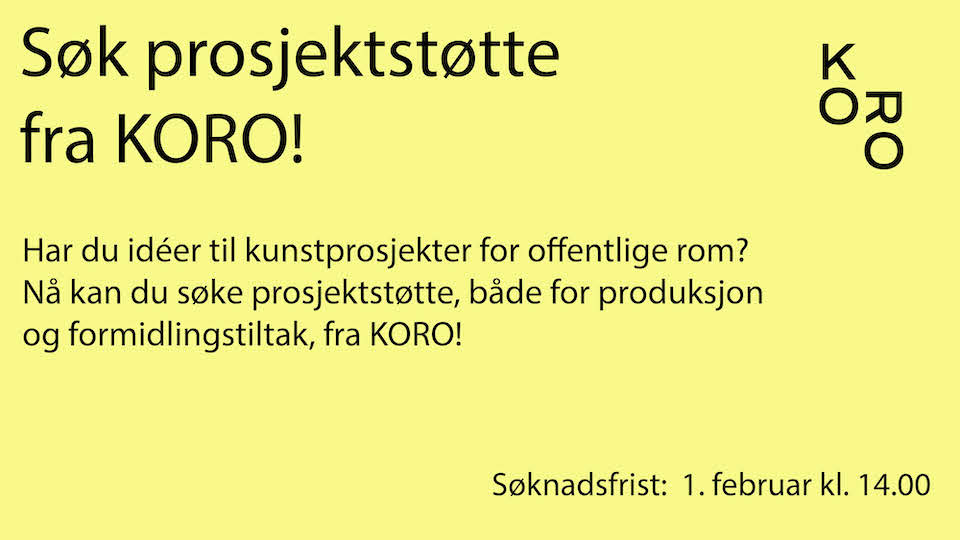