Welcome back to Oslo, permanent home of your work Vox Populi Norway. How does this frieze of 267 family photographs, appropriated from ordinary Norwegians, differ from its sequels, Vox Populi Sydney, Tokyo and London?

They are similar, but quite different, and of course differently presented. I tried to look for the kind of images that would be particular to each country, but my expectations needed to be adjusted. For instance, it surprised me how the Norwegians are good photographers, whereas in Sydney the images were often more blurred. Of course this could be debated in terms of stereotypes, but the relation to nature is strong in the Norwegian photographs, and much less so in the Australian ones. You can see this clearly in the summer holiday photos of Norwegian people on boats, fishing or hunting, whereas the photo albums I saw from Australia quite often had pictures that didn’t seem to go much further than their backyard.

The temporal exchange between the still photograph and the moving image seems to be at the heart of your explorations of history and the lens-based installation as a theatre of memory. Why?

Time is both the tool and the material of my work, the chisel and the stone that I am sculpting. A lot takes place in an image where nothing apparently happens. It is a very simple, yet also very philosophical question. In my work, what seem to be photographic images are often actually filmed ones. Stretching photography, stopping the moving image – this is what I always come back to. Again and again I try to figure out how it works. If I can answer this question a little better every time, I am doing well. (Laughs.)

Your imagery coexists with meticulously written manuscripts, and you have coined the term «visual letters» to describe some of your films. Could you elaborate on the often incongruent interconnection between text and image in your work?

I am interested in the juxtaposition of word and image, in the conflicting and contradictory relationships between the two and between fact and fiction, in the displacement between text and image. I always try to push it further to bridge the gap and at the same time keep the relationship open-ended for the viewer to engage in. I guess my work is actually more about looking at images than about the images themselves.

A layering of different temporalities and texts akin to allegory creates a recurring structure in your work. Do you relate to allegory as an aesthetical strategy?

We then need to define allegory more precisely in linguistic terms, which I honestly am not too well acquainted with, yet hugely interested in, e.g. in terms of the relationship between metaphor and image/word. It is interesting that you mention it. Okwui Enwezor once wrote a text about allegory related to my work.

Would it be possible to say that your experience of coming from several continents and languages has reinforced your fluency in a heterogeneous mix of artistic media?

That would be too neat. Or let me put it this way: I do have this background, but it is only one of many aspects of my work, and unfortunately I find it to be reductive and simplifying for its reception. I am interested in people and therefore culture is a part of that, but I think the work is generous enough to be given a chance to breathe and to speak on its own. I find it ironic that journalists still want to pigeon-hole my work in the post-colonial box, whilst the idea of the whole multicultural/post-colonial discussion in art was to do away with such categorisations and the need to categorise at all. I think it is due to mere laziness.

Your work has been accused of indulging in visual opulence. What is your relation to visual pleasure and beauty?

What is wrong with beauty? I am endlessly fascinated by it. But beauty is also a complex question. Things are only beautiful when they are not only beautiful. Beauty is in the eye of the beholder.

Oscillating, fluid identities in your work suggest an element of human coexistence and interconnectedness, or would that also be too neat a reading?

It would be nice, but I think it would be going too far. You can see it at work in e.g. The Changeling, where the starting point was these portraits of Japanese schoolgirls that I came across, all with the same 1930s bob hairstyle that looked exactly like my grandmother’s image, and the school uniforms I also had to wear as a girl in Australia. The manuscript for the work was developed like the children’s game called Chinese whispers where the story evolves into something totally different as it is passed on among the children. The work exists in eight language versions and each version is based on the translation of the preceding one.

Which brings me to the role of storytelling. The voice-over in Linnaeus’ Flower Clock (1998) states: «I like the notion that life is a story being told.» Are you telling the viewer stories in a social sharing as opposed to the individual reading of a novel?

That depends on how we define narrative. I read Umberto Eco’s The Infinity of Lists which praises Homer’s Catalogue and a vast range of other lists in western culture. I love lists and it taught me to make lists of my own work, but a list could also be a narrative or a story. Like I said before, I have a very associative mind, but what you’re saying is interesting. I just finished a feature film coming out next year and with that work I became very interested in the inner stories of the characters, and aware of the inner stories that we continuously tell ourselves.

Congratulations on the film. I understand History’s Future will have its world premiere at the Rotterdam Film Festival in January 2016. It brings to mind Theo Angelopoulos’s Ulysse’s Gaze (1995) featuring Harvey Keitel on an epic journey across the battered Balkans.

That’s such an amazing and beautifully filmed movie, and I was only recently made aware of it. My film is very different, but it features a man on a journey through the current condition of Europe, as I see it. Its title has a word play: History’s future is now.

Is the feature film a format that allows for an even broader execution of your artistic vision?

It has been a lot of work. I think it will take some time for another feature film to emerge. But with every piece of work, it is always the questions that I didn’t figure out which lead to the next project. 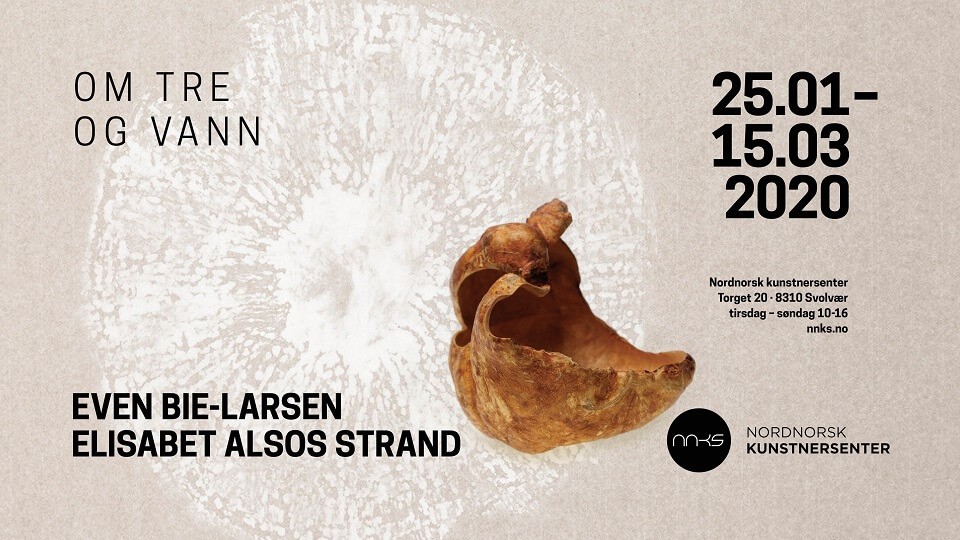 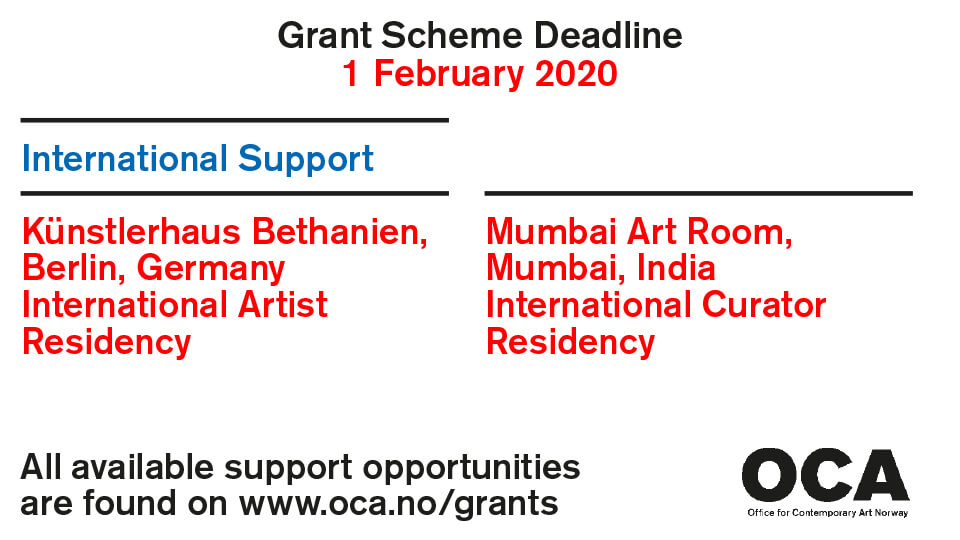