On 5 May, the City of Oslo Planning and Building Services received a letter from chief curators Martino Stierli and Ann Temkin from the Museum of Modern Art (MoMA) in New York expressing their concerns about the plans to demolish the Y-blokka building and lending their support to the institutions and individuals who have long struggled to ensure the building’s preservation. The letter was also sent to Prime Minister Erna Solberg, Minister of Climate and Environment Sveinung Rotevatn, and Minister of Local Government and Modernisation Nikolai Astrup.

Stierli and Temkin emphasise the value of Picasso’s murals, which they claim mark the beginning of the artist’s work on monumental sculptures. Dismantling the works and demolishing the building will be a major loss for Norway’s cultural heritage and architectural history, they say, adding that relocating Picasso’s work would run contrary to the artist’s own intentions.

The letter also hails architect Erling Viksjø’s building as a unique example of European Brutalist architecture and of the post-war “synthesis of the arts,” and concludes with a recommendation urging the Norwegian authorities to reconsider the decision to tear down the building and take the time to come up with a new plan for the conservation and preservation of the architecture and art alike.

When asked to respond to the letter, director of the City of Oslo Planning and Building Services, Siri Gauthun Kielland, said that several professionals used the opportunity to offer their comments while the application for demolition was being processed, and pointed out that the power to change the decision regarding the demolition lies with the state. She added that a majority in the city council urged the ministry to reconsider the demolition plans in late April, having done so through the Oslo municipality’s consultative comments regarding changes to the zoning plan for the Government Quarter.

Commenting on the letter from MoMA, the minister responsible for the building projects, Nikolai Astrup, said that he was already well acquainted with the issues concerning cultural heritage and the Y-blokka’s architectural, cultural-historical, and artistic merits when the decision to demolish was made, and that no new views or information have emerged to change the decision.

Concerns about the safety of the art

Kielland said that the City of Oslo authorities themselves have had concerns about the proper preservation and safeguarding of the artworks. Accordingly, they have demanded that authorities at Statsbygg, Norway’s public-sector construction and property management advisor who is responsible for the project, must bring in professionals with the relevant skills to properly protect the art.

As far back as 2 March, Statsbygg began preparations for the demolition and dismantling of the art. This work has been done simultaneously with a range of protest actions, including rallies and human chains, and the police have fined some of the protesters taking part in these activities. Earlier this week, a member of the Facebook group Vern Y-blokka (Protect the Y-block) published a video in which employees of Statsbygg appeared to be tampering with Picasso’s mural The Fishermen (1970). The video raised concerns about possible damage to the work.

Pål Weiby, head of communications at Statsbygg, assured Kunstkritikk that the intervention was intended to make the concrete more robust ahead of the actual dismantling. When asked about the timeframe for the work, Weiby stated that it will take two to three months to take down the art, and that the initial steps were launched in April.

When it was announced that Statsbygg would begin demolition as early as April, the National Association of Norwegian Architects (NAL), the National Trust of Norway, and the Support Group for the Preservation of Y-blokka sued the Norwegian state, but their plea was rejected by the Oslo District Court.

In other words, the authorities are not waiting for the outcome of the case that will be brought before the District Court in August, where the NAL and the National Trust of Norway seek to get the state zoning plan and the framework permits for the demolition declared invalid, thereby introducing a temporary cease-and-desist injunction against the demolition.

Last Tuesday, the parliamentary representative for SV (The Socialist Left) Petter Eide submitted an independent proposal for urgent treatment in the Norwegian Parliament, calling for a halt to the demolition work until the District Court has processed this case.

The state is not listening

Gisle Løkken, president of the National Association of Norwegian Architects, sees MoMA’s involvement as the latest instalment in a wide range of reactions from institutions in Norway and abroad that demonstrate how this issue is causing shock and outrage across the world.

“Their support is of great moral importance to all those who are fighting for the case, and it ought to be of palpable significance for those who have decided to demolish,” said Løkken.

Even so, he holds little hope that it will halt the demolition, asserting that the decision was forcibly carried out even though several legally and procedurally questionable aspects have been uncovered, and despite the fact that the arguments cited by the state in favour of demolition have been disproved by professionals. “This case has shown us that the state doesn’t listen to any counterarguments at all,” Løkken said. “The Norwegian state has lost all credibility when it comes to protecting our most important art, architecture, and cultural heritage.” 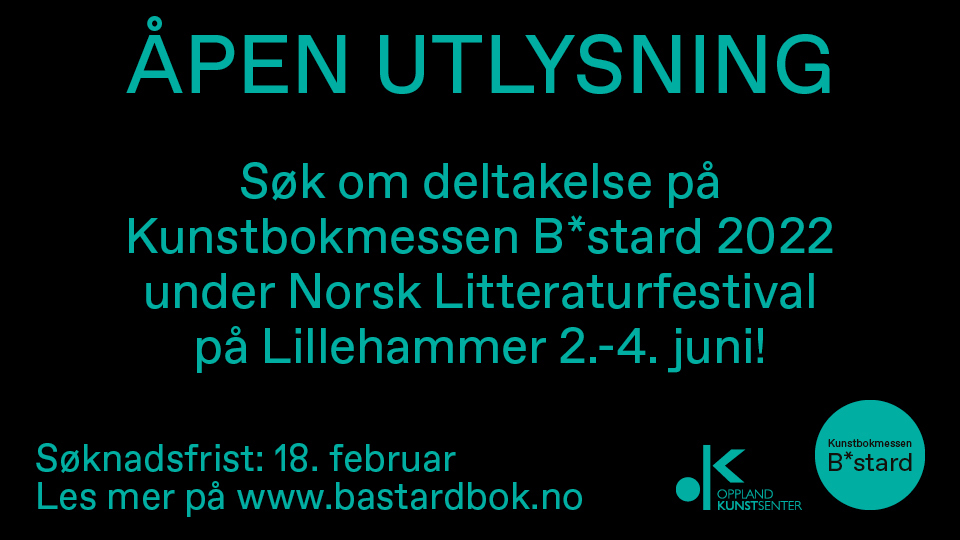 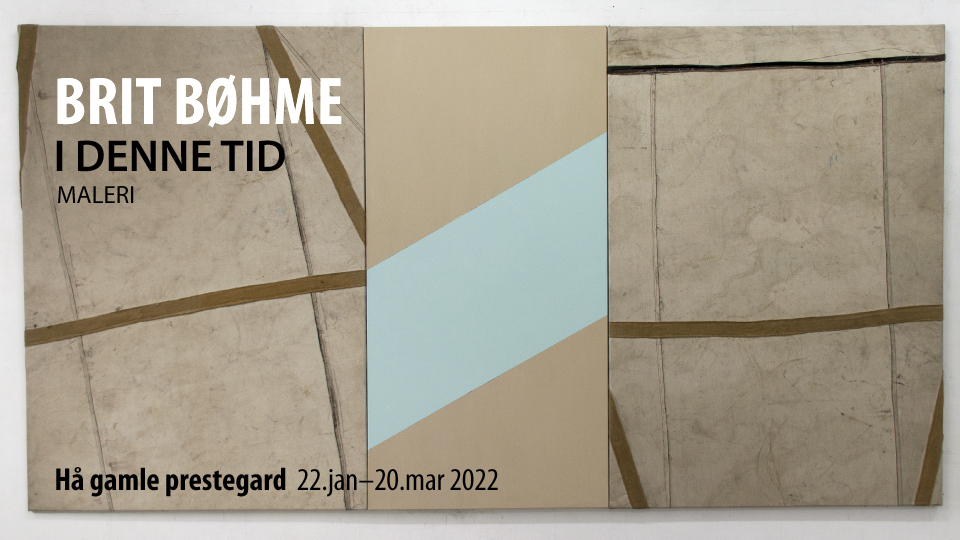 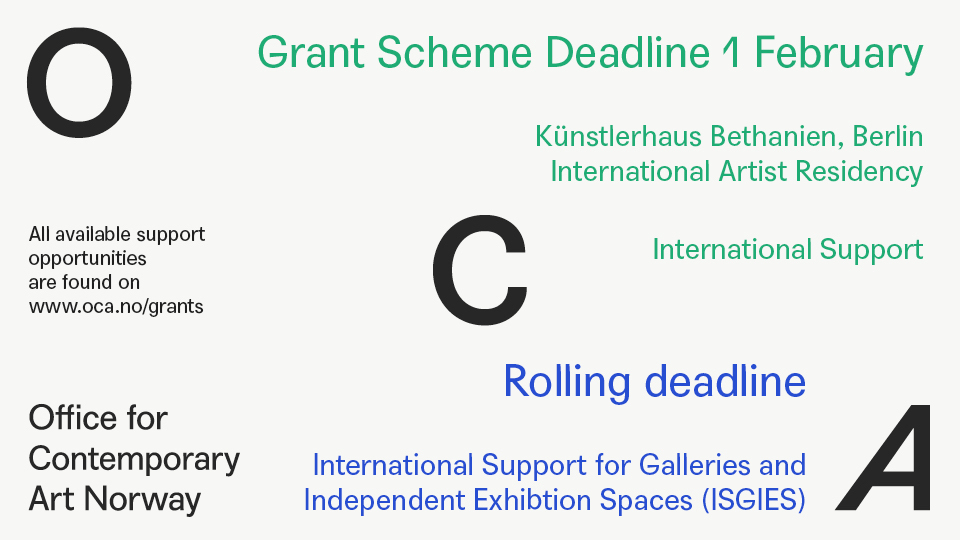