With the Danish parliamentary elections upcoming within the next couple of months, the director of Kunsthal Charlottenborg, Michael Thouber, recently published an open letter in the Danish online news magazine Kulturmonitor responding to blatantly populist statements about cultural politics by representatives from the Social Democratic Party. In particular, Thouber reacted to statements by Henrik Sass Larsen in an interview aired on the radio station DR P1. Larsen said that the Danish state spends too much money on “elite” culture, and listed theatre, ballet, symphony orchestras, and libraries as examples. Instead, Larsen proposed to focus funding on pop music and bingo. “If the Social Democrats’ new culture politics is to give people bingo instead of professional art, then I must admit that I think you are failing the population. Instead of lowering the level of ambition on behalf of art, I think you should heighten the level of ambition on behalf of its dissemination,”  Thouber wrote. He also reminded readers that when a Social Democrat cultural minister established the Danish Arts Foundation in the 1960s, it was to ensure that the best art would be made available to the people. Thouber ended his letter by inviting the politicians to a “coffee club” at Kunsthal Charlottenborg, to discuss how to make art more accessible.

An increase in project funding for visual art

A press release from the Swedish Arts Council this week stated that it saw a fifty per cent increase in applications for project funding in the field of visual arts during 2018, compared to 2017. It also found that the number of applications during the first application round of 2019 remained at the same high level. “This development is gratifying, but also shows that there are great needs in this field,” says Anna Eineborg, officer at the Arts Council. From 2018, the government raised the annual amount of funding for independent projects in the field of visual art by forty per cent, from 28 million to 40 million SEK  (2,6 million to 3,7 million EUR). According to the press release, the recent increase in funding has ensured that the Arts Council has been able to meet the need for support and invest in artistic development and accessibility.

Tonight, 26 April the artist-run festival Oslo Open launches a new honorary award. According to a press statement, the award will honour those who make an effort for artists’ working conditions – be it a single person, a group, or an institution. The nominees for the Oslo Open Award 2019 are all artists or artist groups who have established studio collectives and other collective projects in Oslo. Tonight’s award ceremony at Kunstnernes Hus is one of several events marking the opening of this year’s edition of Oslo Open, which takes place during the weekend. Established in 1999, Oslo Open is the largest art festival in Norway, presenting the opportunity to meet artists in their studios, and experience artworks before they hit the museum or gallery. In addition to four hundred open studios, the festival offers workshops for children, guided tours, and numerous satellite exhibitions; it runs an international visitor program as well. Artists in Bergen have arranged a similar festival, B-open, also taking place this weekend.

Staff representatives say election was not a metoo reaction

“An art academy must constantly be criticised, re-evaluated, and changed in order to be relevant in its time,” the new principal-elect at Oslo National Academy of the Arts (KHiO), Måns Wrange, said to Kunstkritikk this week. Wrange, who will take office in August, considers the art academies to be one of few public platforms where a thorough and critical discussion of art and society can take place, and states that art education is of critical importance in a media and political landscape characterised by populism and contempt for knowledge. Seen from the outside, the election of Wrange could be perceived as a critique of KHiO’s handling of the recent metoo cases at the academy. However, staff representatives that spoke to Kunstkritikk have emphasised that it was not a reaction to metoo. “The election rather expresses a wish to clarify the academy’s artistic position and to strengthen democratic decision-making,” said Saskia Holmkvist, a professor at the academy. Wrange, who is critical towards the ideology of New Public Management and top-down administration that increasingly characterises universities in the Nordic countries, told Kunstkritikk that he worked to flatten hierarchies and increase co-determination while he was head of Royal Institute of Art in Stockholm from 2008–2014. Read the story in Norwegian here.

When wrapping up the exhibition Hilma af Klint: Paintings for the Future on 23 April, the Guggenheim in New York announced that Hilma af Klint’s (1862–1944) abstract paintings had attracted more than 600,000 visitors since the opening in October, making it the most-visited show in the history of the Solomon R. Guggenheim Museum. The museum also reported to have sold more than thirty thousand copies of the exhibition catalogue, surpassing the previous record set by the 2009 catalogue, Kandinsky. The record-breaking exhibition can be seen in light of the growing international interest and acclaim for the Swedish artist, following the large retrospective exhibition Hilma af Klint – A Pioneer of Abstraction at Moderna Museet in Stockholm in 2013. A groundbreaking exhibition that featured a collection of approximately 230 paintings, A Pioneer of Abstraction continued as a travelling exhibition throughout Europe, and was seen by more than a million visitors in total. Read Kunstkritikk’s Jonas (J) Magnusson’s review of the 2013 exhibition in English here. 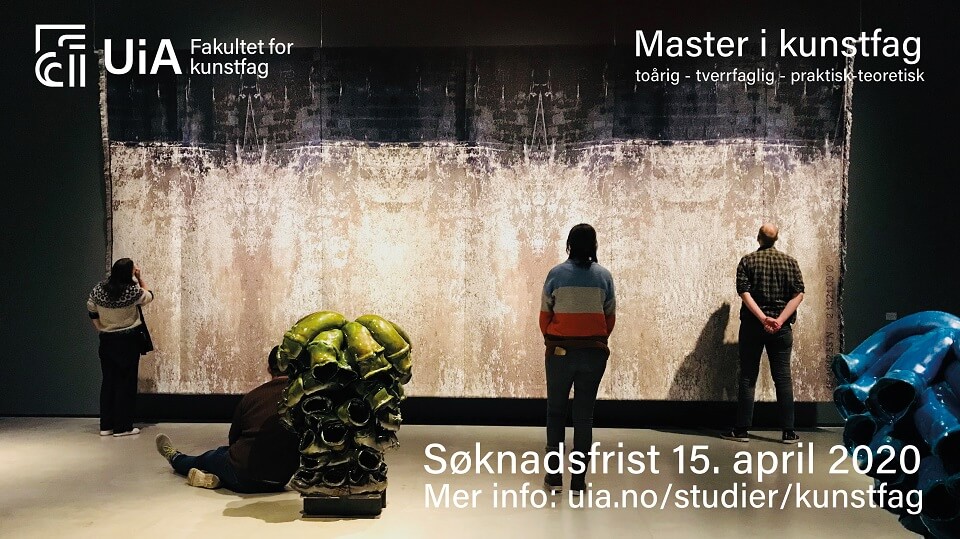