Gruppo 111 states that their aim is to define the active and passive roles of both artist and nature, by approaching, with a repetitious act, art, nature and contingency through various processes of re-enactment and translation. The challenge presented to both artists was to discuss vanishing natural resources, changing environments and the impossibilities of sustainability by using nature itself as the context, resource and partner in dialogue.

Confronting this task, Terike Haapoja has, with a comprehensive architectural gesture, transformed the Nordic Pavilion into a research laboratory where technology and science support the investigation of the human relationship with nature and mortality. Antti Laitinen, on the other hand, is presenting a body of work at the Aalto Pavilion consisting of videos, photographs and sculpture documenting a performative process revealing, quite literally, the structure of the Finnish forest.

Haapoja’s presentation is a combination of two separate parts, a set of installations collected under the name Closed Circuit – Open Duration, and the activist art project Party of Others, which was an effort to form a new Finnish political party to support those with limited access to self-expression. The installations, comprised of old works and some re-enactments, are a presentation of her artistic practice and create a continuum of statements and processes.

Community (2007/2013) is a multi-channel video installation on round projection surfaces, where recently deceased animals are shown on infrared video. The projections show the gradual and inevitable loss of body temperature following death, as the once living organisms blend into the blue background. Haapoja has also applied this process to trees and plants in Dialogue (2008/2013), to respiration of decomposing soil in Inhale/Exhale (2008/2011) and to human beings in Succession (2008/2013).

Interrogating the dominance of human beings over non-humans is an important task, and Haapoja succeeds in evoking questions of human supremacy and the equivalent existence of other organisms within our ecosystem. She asks if all members of the natural world are of the same origin and if they should have the right to express their existence in more nondiscriminatory ways. Haapoja has enclosed the Nordic Pavilion and it gives viewers the possibility of distancing themselves from the preternatural world of the Giardini to experience a potential alternative for physical existence. Haapoja seems to aim at constructing an all-embracing and thoroughly designed experience in which didactics give a human voice to other living organisms, as if underlining the subjective experience she asks us to take a distance to.

Forest and A Man

Antti Laitinen aims to unfold a process. Singling out various layers of his surrounding ecosystems, Laitinen answers the challenge of existing in the natural world without preconditioned settings. He strains his own endurance by performing seemingly unachievable processes of constructing natural sites or conquering seas. His two new pieces, Tree Reconstruction (2013) and Forest Square (2013), deal with the deconstruction and reconstruction of nature.

The creation of Forest Square has been a long-term process, in which Laitinen dismantled and cleared an area of forest by cutting down the trees and tearing out all plants and other materials, turning the area into a square of pure soil. He then categorized these materials and rearranged them into various rectangles of color, shape and texture. This quilt of nature emphasizes the unnatural way of employing, categorizing and damaging natural resources. Laitinen’s humble approach to his surrounding is tangible.

In a sense, Laitinen’s work could be read as an ironic caricature of the Finnish male, living alone in the woods, manically battling both his own endurance and his natural surroundings. No matter the motive, the actual presentation at the Aalto Pavilion does not communicate the hard work, labor and intensive process behind the minimal gestures of documenting a landscape and its deconstruction. A decision to exhibit the documentation of the process as an installation, instead of bringing the actual process to the viewer and displaying glossy photographs of handmade forestry, unfolding it in front of us, is a decision I keep returning to. The limitations of the white cube underline the destruction of the essence of his work. Is part of his intention to isolate the viewer from the event of his art?

This act of repetition, unfolding in the decision to exhibit and recontextualize existing, widely displayed work, perhaps substantiates the exhibition concept but generates a question: could the viewer be included in the knowledge incorporated into the art works in order to convey the artistic process in the exhibition space? The curatorial aims relate to the efforts of installation but not to creating a garden of knowledge.

Bringing together a meticulous process of recording one’s surroundings with an effort to define the hierarchies of humanity and nature, Haapoja and Laitinen aim to demonstrate a sense of belonging to a larger totality, which in the setting of the International Art Exhibition results in a distance to the natural living environment. Falling Trees does remind us how artistic and activist interventions are needed in order to acknowledge and consider the natural surroundings that we so systematically abuse.

As these exhibitions interestingly collide with Frame Visual Art Finland’s newly reorganized structure, the decision to collaborate in organizing the opening reception/party with Bukowskis and for networking with sponsors with Millton, raised a considerable amount of criticism during the Biennale’s preview days. Nordic art workers were taken aback by the conscious act of representing Frame’s inauguration and sharing the enormous visibility of the Biennale with these private companies, whose primary interest is corporate. Balancing between public/private funding is a task any cultural operator needs to deal with, but acknowledging money, its value and origin are highly relevant. 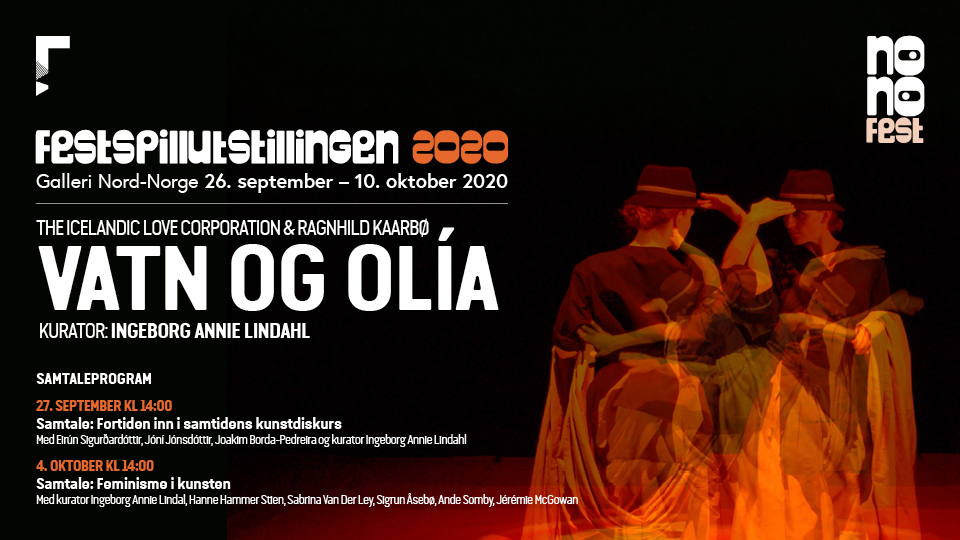 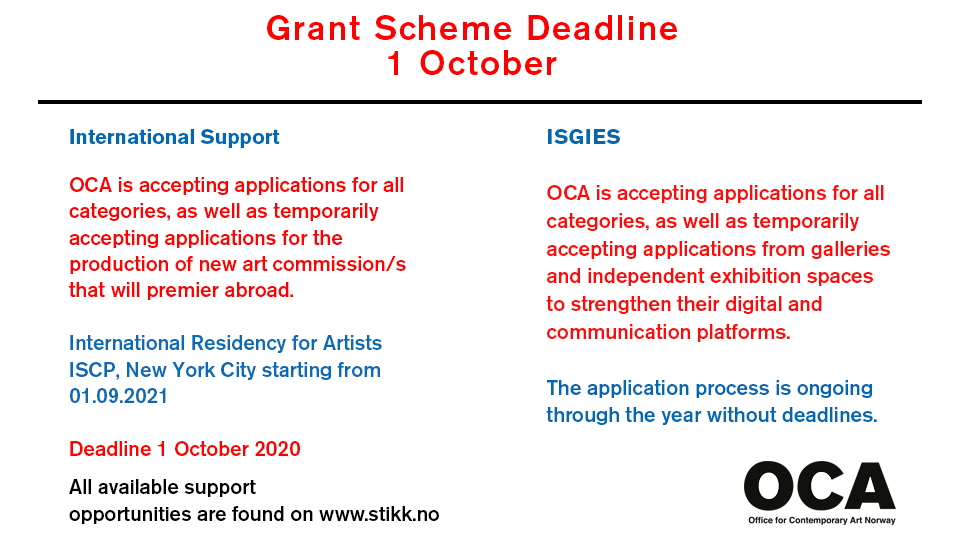