What do you think about the timing of the focus on Sami art and culture right now, and about Arts Council Norway’s motivations for doing so?

The timing is excellent given this is the year of Tråante 2017 and the major recognition Sami artists are gaining internationally. This is happening as a consequence of a historical and art historical process that started with the social justice, and environment, mobilisations of the ’60s involving Indigenous and non-Indigenous peoples. I understand the Congress will facilitate a lot of knowledge about the situation right now regarding Sami practitioners and institutions, and position it within a global discourse. And I very much hope it will galvanise the arts communities outside of Sápmi into action for the future.

One of the questions that are raised in the programme is whether or not Norwegian cultural workers have enough knowledge about Sami art, history and reality. Do you think so?

Sadly the answer to this – and this is a generalisation to which there are always good exceptions – is a rosounding no. There is an urgent need for Norwegian professionals in the arts and in media to align institutional structures, competences and practices to international standards, and these are decolonial standards. This means that Sami professionals need to be integrated urgently within major national institutions across Norway and the Nordic region so that Samis are not only narrating their own histories and presents, but also become instrumental in facilitating the indigenisation of Norway’s institutions.

OCA’s programme Thinking at the Edge of the World. Perspectives from the North will officially end this year. In this final stage of the programme, can you reflect on what direction the programme has taken?

In OCA our considerations regarding Sápmi started in earnest in 2014. At the time we discussed presenting a Nordic Pavilion project based on the Mázejoavku’s (Sami Artists’ Group) work; their significance was already clear to us then. But we realised too that we couldn’t approach this project without embarking on a full understanding of Sápmi’s recent history, intellectual and artistic, and this required time, relationship building, a great deal of learning and institutional critique in the process. We knew from the start this would be a decolonial learning curve for us, and our intention was to make it a sustainable one for the institution. We didn’t expect the speed at which the international community have reacted to the programme, and this illustrates the extent to which thinking and practice in Sápmi are at the cutting edge of global discourse today.

Several of the Norwegian artists who participated at Documenta 14 – arguably the world’s most important art exhibition – were part of the designated programme for art from Sápmi. Can you detail how OCA functioned as a mediator in this process?

Eight Sami practitioners were included in Documenta 14 – Máret Ánne Sara, Britta Marakatt-Labba, Synnøve Persen, Keviselie (Hans Ragnar Mathisen), Mette Henriette, Iver Jåks, Niillas Somby and Joar Nango. Nango’s project also invited other Sami and Indigenous peers. I knew Documenta 14 director Adam Sczymzyk and the head of publications Quinn Latimer as we all worked in Switzerland during the same period. I had a strong understanding of the kind of direction Documenta 14 would take. And having started our engagement in Sápmi back in 2014, I realised that this was a part of global artistic history that made perfect sense for Documenta. From then on, the goal was to facilitate the best possible conditions for them to make their decisions. This involved the Symposium we curated in the Sami Parliament, bringing together Documenta and Sami artists and thinkers of different generations; and after this, organising a research journey for them in Sápmi. Once a selection was made by the Documenta team, our grants system came into operation, as it always does in these cases.

Can you say something about the repercussions of the project? What feedback has OCA had on their commitment to Sami art?

Amongst the Norwegian arts community the feedback has changed over time. When we started out it was often said that this was an exotic interest. This word was often employed. It was also said that the North was a vast area with very little activity, so why such a focus? These were signs of the colonial thinking still embedded in Norway today. Sápmi is not exotic, nor are demographics an indicator of importance within global discourse. Today, we are getting a more nuanced form of response from the Norwegian community, and very often great support for our work and recognition of the need for it to continue.

What are your thoughts on the media coverage of the Sami participation in Documenta 14?

Thinking about mainstream media – press, radio and TV – it was remarkable that international attention in the press was strong and enthusiastic, and in Norway it appeared as if Documenta hardly existed.

To what degree and in which ways do you think the focus on Sami art this year might have affected the way the Norwegian art sector relates to Indigenous peoples’ art and cultures?

What is essential is not how to react to Indigenous people, but how to engage with a history of colonialism in which Norway and the Nordic region have been entangled for centuries, and to comprehend that the image of Norway abroad as a beacon of social justice and as a political mediator does not correspond to the reality at home. The art world has an ethical imperative to decolonise. Over the last decades this has been happening at a rapid pace across the world, and it would be embarrassing if Norway continued to lag behind. I believe we are all in the art world because we are passionate about the world around us, and it is important to remind ourselves that we have the power to effect change through our own institutions and practices through what is called the three Ps – de-canonising and decolonising Personnel, Programmes and Publics.

At OCA, our commitment continues into the future. In 2018 we will launch Sovereign Words, during the Dhaka Art Summit, bringing together Indigenous art writers from across the globe, including 4 Sami peers; and we will inaugurate the exhibition Let the River Flow. The Sovereign Will and the Making of a New Worldliness (working with a Sami Advisory Group) which will focus on the Alta Action and its legacy today. Furthermore we are building new working methods with our sister agencies in Finland and Sweden to engage with Sápmi together across the Nordic region and internationally, as well as collaborate with arts councils in Australia, Aotaroa/New Zealand and Turtle Island/Canada. Our commitment is also systemic – early next year we will announce that for the first time our grants jury will have a permanent Sami advisor in its fold (in a rotating position). And we are also discussing how to align our internal structures with best practices regarding the Indigenous agenda. 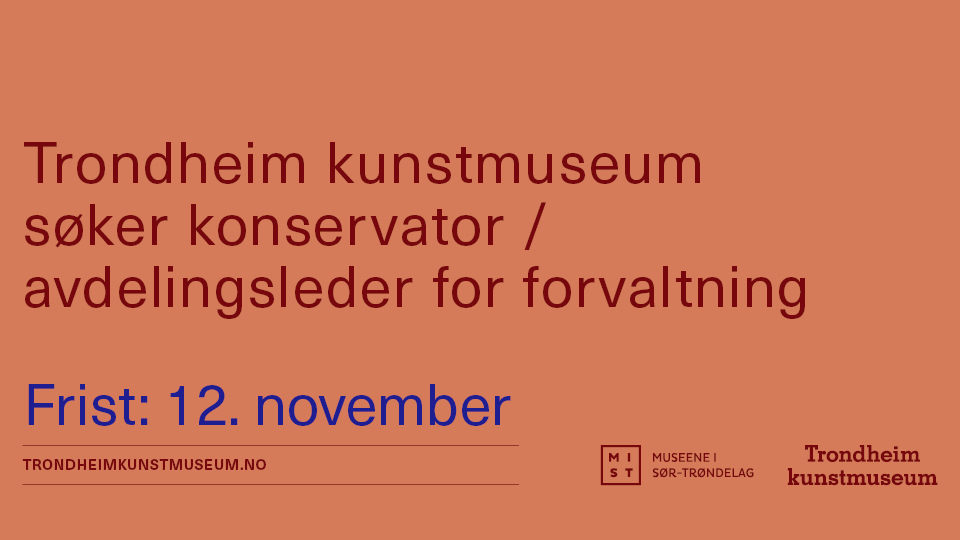 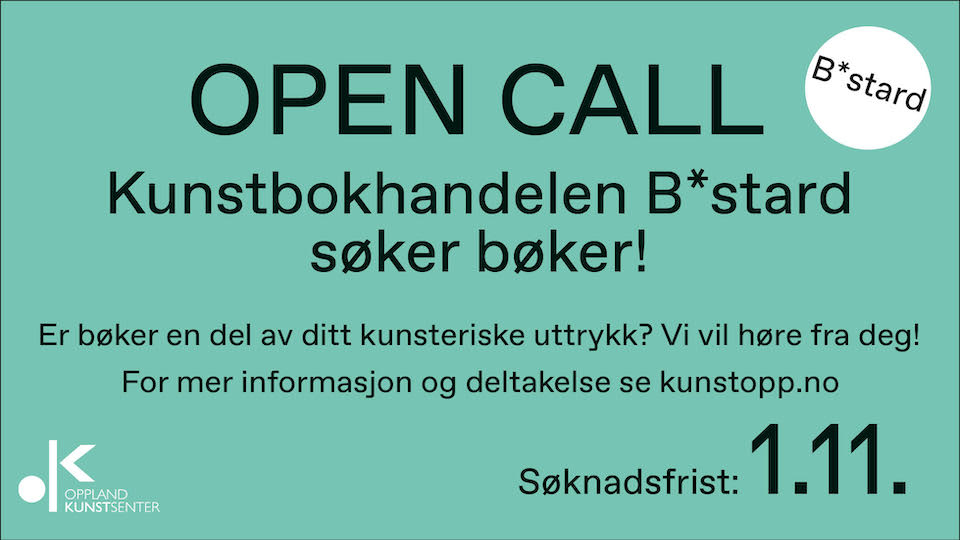