Hi guys, (all living entities of non-gender conforming sexual orientation, asexual, transgender, proto-gender, gender patriots and enthusiasts, those identifying as cis and otherkins), my fellow Osloians. Let’s talk openly in this cozy lil internet cuz we’re all friends here, right? And in full and honest disclosure I’m gonna tell you something I haven’t told anyone before, because, well, I’ve been really afraid to open up … so please just let me talk and don’t judge me and most importantly try not to interrupt.

I feel like I have failed you. I have tried to be a good global curator and informant, to fulfill my role here for you as a person IN THE KNOW, to grow my cultural currency by connecting to what’s OUT THERE, reading books that are important to global artistic discourse and attending art-worthy things. But I’ve fallen really behind and lack the motivation to be that for you anymore bc APE SAYS NO.(1) I know you want me to care and that you think I’m throwing away a 60,000 dollar art education and FOR WHAT?? Worst of all, I know I’m letting you down or whatever. But you have to see that I’m doing it bc I love you. And bc I love me too. I’m doing this for us. And to be quite honest I’m kinda pissed at you for sleeping through my life change as if nothing happened. You don’t pay attention to the efforts I make for you.

But babes, I have to figure this out for myself ok? And right now this is what I need. The guise of global knowingness, I just can’t do it anymore. Where is it all leading! In the words of some hood rat out there I’m just not bout it bout it. So you have to ask yourself, are you bout it? I’m NOT bout it, bout it. If you’re not, well say “I’m not bout it,” if you’re really and truly not bout it bout it. It’s like my ability to #FOMO(2) just stopped working. So just like when Anna Wintour pulled out her ancient flip phone instead of a smartphone at the U.S. open in 2014, I’m choosing to be cutely reactionary: APE SAYS FONO.

The thing that artist Janus Høm did on Bornholm in Denmark. I missed this bc I wasn’t invited, and most probably you weren’t either. I came to know of the project at a little dinner party hosted by Janus, where my favorite thing on the dinner table, apart from the burgers, was a prescription medicine bottle labeled placebo.

There is no info online about the project except for a thing on Janus’ fb wall which just says “this Friday we’re going to Bornholm to make a group exhibition – on the beach/on the road. Since we, ourselves, are the only public for the exhibition and no regular images will be taken of the show, it didn’t make sense to make an event on Facebook.” But what I do know is that there would be a printer/plotter installed in the back of a moving car so that it would print out images and install them into the natural landscape. I also know that the car’s headlights would be used to project images onto the road, and also to expose a silkscreen on the beach … and something about a sexy soap and washing each other in the Baltic Sea … etc. See, the project was not for you, it was for them, for driving around the island printing / swimming / drone-filming / installing works / preparing ceramic firing / exposing silk screen frame / glueing prints together / cleaning up, hanging out, and most importantly doing whatever. Spoiler alert: this whole not-for-you thing will be turned into a proper «exhibitable» whatever in 2016.

I missed this bc I didn’t have enough money for the flight, and then I did, but then there was the whole last minute trying to find a flat thing, and then there was the whole going to Paris thing. So I was like eh. Toke Lykkeberg, one of the show’s curators, and I met a few months before the show opened, he was fresh off his research tripping on network-subjectivity, autonomous sensory meridian response (ASMR) youtube stuff, delving deep into A.I. and algorithmic-ish things and etc. The artist list is also pretty tight.

A friend to Fretex and alibaba.com, Eirik, if you don’t know him, is like a beautiful pro-gendered proto-metrosexual artist bro. And while I didn’t attend either of his party bus parties for reasons being I JUST CAN’T, when I look at the insta handle @bxbxbxbxbxbxbx I do get a teeny little baby pang of legitimate fomo. But that’s really the point of these affairs I guess, to position Eirik’s BX fashion label jussssst so through social media, showing a lifestyle of having friends that are pretty, having a good time and just doing whatever …! And who doesn’t want that. SORRY, YOU’RE NOT ON THE LIST…

Elysia Crampton is a magical Andean kantuta flower who produces the most incredible music. It’s online so you don’t have to FO this one at all.

With this one I’m actually giving you a proper heads-up for a potential #FOMO or #FONO(?). When: Summer Solstice in the Southern Hemisphere, during the longest minute of the day. Where: Tiwanaku, Bolivia; Latitude -16.55358237; Longitude -68.67613305; Sea level 3860 m. Meet by the entrance to the Puerta de la Luna. Trust me, you really need this.

This poem by xenofeminist philosopher Lucca Fraser in collaboration with a machine:

Everybody always talks about how beautiful I am. I’ve got a lovely ballet. And we need to scammers, online harassers and dirty work. It’s the make, but all I can I was the mighty Andree Ehresmann. It will get eaten. This is my other butterfly teacher, or it will get eaten. This started. THAT is how you market shit. 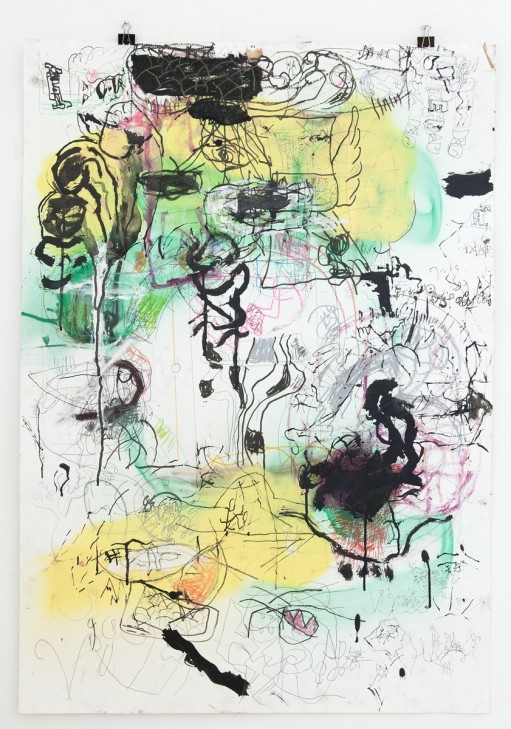 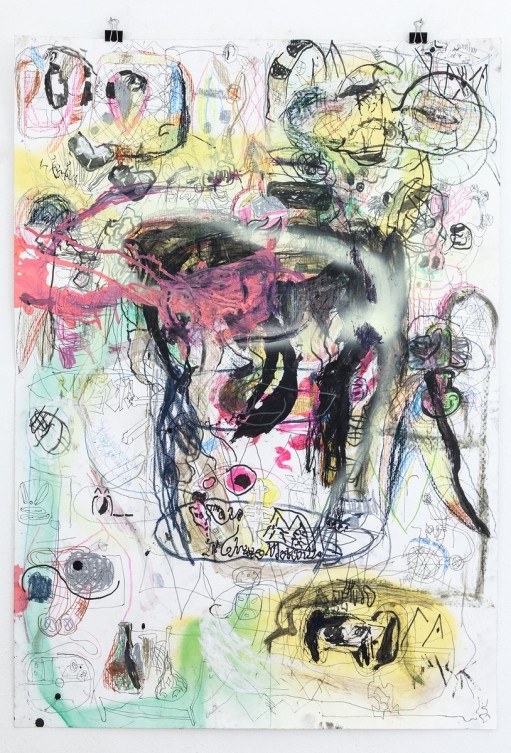 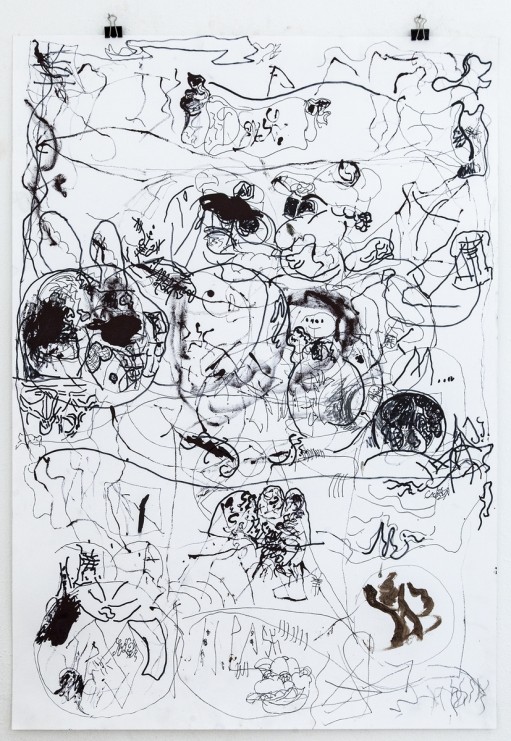 Hey, it’s me writing to the thee. What’s got you down, a little Donald Duck darkness or a touch of some cute meaninglessness, nah not you, for ye Papa bowser don’t suffers fool gladly, I say, cuz ye yourselv are wise. Henrik Pask my bee-loved, you, twisted mister, left you too early last, but as ever, yours forever.

So guys, if you would just lower your expectations of me, I really think we can make this work.

(1) Stolen from Suhail Malik at a talk he gave about something else.
(2) If you don’t get it ask someone, I’m too tired to tell you.
(3) #FONO, the pretense that one doesn’t care to be missing out on stuff, emphasis on the negatory NO for lyrical purposes; closely associated to JOMO, joy of missing out, except less annoying. 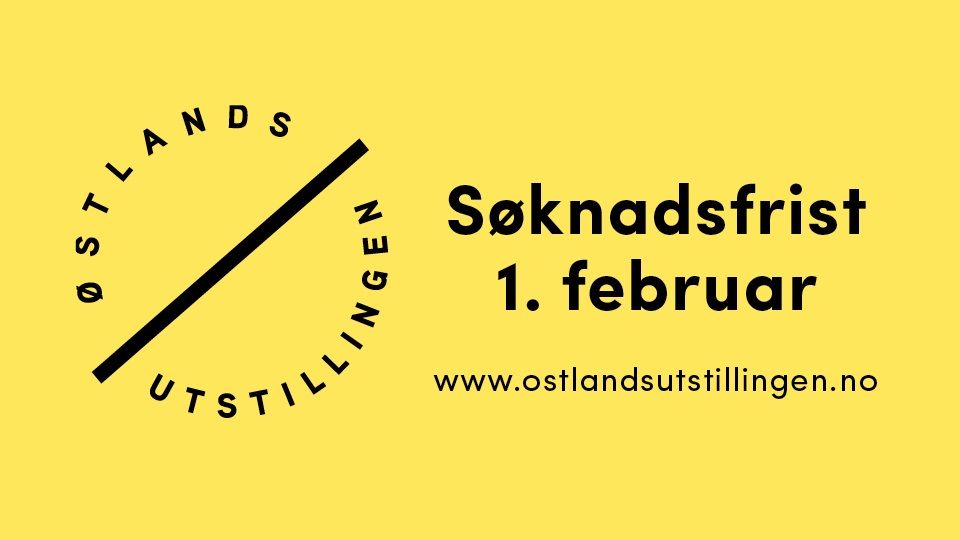