This week, the Norwegian National Museum issued two different press releases that reveal some of its plans for the years ahead. On Monday, it launched its very first open call, inviting artists working in Norway and Sápmi to send works produced in 2018 and 2019 for consideration for the first temporary exhibition in the new museum, scheduled to open next year. Curated by Randi Godø and Geir Haraldseth, it will be an extensive presentation of new Norwegian contemporary art presented over a total of 2400 square metres in the Marble Hall on the new building’s top floor. “The opening exhibition will be a declaration of love to the Norwegian art scene. We want an exhibition that surprises and challenges us,” said Stina Högkvist, director of collections, in the press release.

On Wednesday, the National Museum announced a collaboration with the twin sisters Cecilie and Kathrine Fredriksen, daughters of Norway’s richest man, John Fredriksen. The funding from the Fredriksens will finance research, acquisitions, and the production of new exhibitions. In a commentary published yesterday, Kunstkritikk’s Editor-in-Chief Jonas Ekeberg was critical of this move from the National Museum’s Director Karin Hindsbo. “Of course, we do not know all the details, but the plans that the museum presented this week, suggest an upcoming catastrophe,” he wrote. He stressed that he is not generally opposed to private sponsors in public museums, quite the contrary. “However, the simple rule for such funding is that it should be rejected if it takes the museum in a wrong direction. It is supposed to strengthen the museum in its public mission, not to twist or change this mission,” Ekeberg continued. What he reacted to in particular is the prospect that the museum will develop programmes in collaboration with the sisters. “Here, in my opinion, it seems that Karin Hindsbo has forgotten that she should protect the National Museum’s credibility and independence. As far as I can see, this integrity can’t be preserved if important decisions are to be taken in collaboration with Cecilie and Kathrine Frediksen,” Ekeberg asserted. Read the commentary in Norwegian here.

The Munch Museum under criticism from Amnesty International

In a heavily illustrated online article, Norwegian broadcaster TV2 informs: “April 2019: 37 people executed by decapitation in Saudi Arabia. In one day. June 2019: 50 Munch paintings exhibited in the Saudi regime’s new pride – the magnificent King Abdulaziz center. Designed by Norwegian Snøhetta.” Senior consultant for Amnesty International Norway Ina Tin, who has been monitoring the situation in Saudi Arabia for years, is critical of Snøhetta and the Munch Museum’s respective roles in the what she describes as a “PR-offensive” for the regime. She holds it to be very problematic because it “obscures the current horror-regime” in the country. “The Munch Museum will likely become a stooge for the Saudi royal family,” Tin said to TV2. Director of the Munch Museum Svein Olav Henrichsen, on the other hand, says that the museum is “very proud” to “help strengthen the arts and culture in Saudi Arabia.” He refuses to consider the question of whether the exhibition will be exploited by the regime. “Every country, regardless of what kind of regime it is, wants to use art and culture to be proud of their country, their art, or their artists. And it is quite legitimate,” Henrichsen says to TV2.

An appeal to the new Danish government

In a few days, Denmark is likely to get a new government, presumably led by the Social Democrats. After years of austerity measures in the cultural sector, there are hopes that a new policy will be established. Former director of both the Museum of Contemporary Art in Roskilde, and the Academy of Fine Arts and Kunsthal Charlottenborg in Copenhagen Sanne Kofod Olsen found that budget cuts during the last decade had totaled nearly twenty per cent. In a commentary published in Kunstkritikk earlier this week, she said the new government needs to “again make art an active part of democracy.” Kofod Olsen wrote: “The starvation of the cultural institutions is like a vicious spiral. If we can’t afford art, there is nothing to communicate, nothing to participate in, no one to reach out to, and thus no qualitative contribution to the community. It undermines the whole field, from artists to institutions.” She also reminded the Social Democrats of their history, highlighting Denmark’s first minister of culture, Julius Bomholt, who was instrumental in establishing the Danish Arts Foundation during the 1960s. Read the article in Danish here.

Archive on the move

On 6 June, Akershus Art Center in Lillestrøm outside of Oslo opened a summer exhibition presenting a selection from Guttorm Guttormsgaard’s archive – a unique, highly eclectic collection of art, crafts, and other treasures. Last autumn, the eighty-year-old Norwegian artist donated his archive to a foundation currently led by art historian Ellef Prestsæter. Prestsæter sees the archive as a place for knowledge production, and while the archive is waiting for a permanent institutional home, the intention is to collaborate with a broad spectrum of other initiatives and institutions. Amongst current collaborators, he lists: the residency organisation Praksis; the Art Academy in Oslo; and Hospital Prison University Archive, an artist run space in Copenhagen. This autumn, the archive will also present an extensive programme at the Norwegian National Library. The presentation at Akershus Art Center is the latest in a string of recent projects highlighting the archive’s eclectic principles. Curated by Monica Holmen and Martina Petrelli, the exhibition juxtaposes works by acknowledged artists like Peder Balke, Lars Hertervig, Käthe Kollwitz, and Bendik Riis, alongside wooden birds carved by Soviet prisoners of war, landscape paintings by unknown artists, carpet beaters, and cigarette cases. Read the story in Norwegian here.

Due to the Swedish National Museum’s financial struggles, there are fears mounting that the future of its new northern branch, Jamtli in Öresund, could be endangered. The Museum’s Jamtli property is currently mortgaged for 27 million SEK (2.8 million EUR), and to pull through financially last year the museum sold Ilya Repin’s painting Narcissus (1916), a decision that received much criticism. Head of the Jamtli Foundation, Karin Thomasson, told Swedish broadcaster SVT that the foundation is still waiting for a signed agreement with National Museum Director Susanna Petterson, and that it is not quite sure for how many years the agreement will run. For her part, Petterson claims that Jamtli is prioritised. “I understand that they are worried because of the National Museum’s financial problems – but the National Museum has certain priorities, and Jamtli in Östersund is on that list of priorities,” Petterson said to SVT. 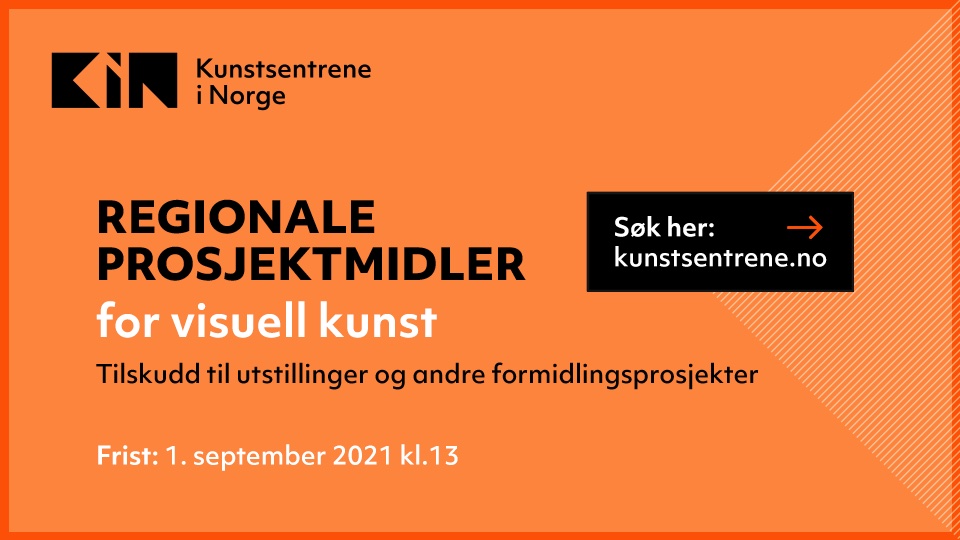