As part of the Norwegian Sculpture Biennial the documentary #artoffline will be screened on Saturday 10 October. The film is made by the Columbian artist and director Manuel Correa and produced by Emil Olsen from Norway. The interviewees featured in the film include a variety of artists and curators who discuss issues related to the field of art’s use of the Internet as an arena for artistic production, but most of all as a dissemination tool. Among the key arguments in the film we find the claim that the Internet contributes to democratizing the arts: through the algorithms of “like” logic, it dissolves curatorial power and allows room for additional voices in the conversation.

Please tell us about the work you are presenting at The Norwegian Sculpture Biennial.

#artoffline is a sixty minute documentary project featuring interviews with artists, curators, philosophers, collectors and critics that explore the way in which the Internet and digital technologies are transforming contemporary art.

We live in a networked world: today, taking selfies or photographing artworks is an integral part of the experience of visiting a museum; the works photographed can be transmitted in a matter of seconds. As an artist this is fascinating, because you can access and quickly see what other artists around the globe are producing. Although some of our interviewees believe that the acceleration of images poses a risk of homogenizing art production, the Internet also comes with tremendous potential for the transmission, circulation and development of theory.

#artoffline illustrates the ways in which digital technologies are also aiding the creation of new audiences, and fostering a participatory culture that exists outside of traditional institutional spaces for art.

What is your background as an artist, and how did your artistic practice influence your interest in the issues related to digital representation of art?

I consider myself primarily a film-maker, in part because the last few years have been fully dedicated to the production of #artoffline. Previous to this documentary I was working with photography in a contemporary art context, and that is where my interest in the subject of this documentary came from.

We originally set out to produce a documentary about the way photographers and artists were using the Internet, but our inquiries were continually met with the frequent claim that reproductions aren’t able to communicate anything important about the artworks, and even purely visual practitioners insisted on the need for a physical experience of art in a gallery as the only legitimate way to have a proper encounter with art and its “aura”. This not only discards digital reproductions of art, but also diminishes the importance of artworks made exclusively for online platforms.

Is there a difference between art production and its presentation to a public, as they are dealt with in the film?

We mostly chose to step away from discussing the production of art with new technology as we felt that this sort of adaptability and eagerness to embrace technological change into artistic practices is almost a historical invariant of art, instead, we created distinct chapters exploring experience, digital natives, art market, curation, homogenization and art education. In terms of production: artists will always keep embracing and updating their practices with new tools that come along; this is not to say that there isn’t a debate going on, but #artoffline’s focus is on the circulation and presentation of art.

Do you find that “the art market” is the location of the most aggressive battle in what Mohammad Salemy in the film calls the “civil war between the Internet and the physical spaces of art”?

I think Mohammad Salemy is a very brave thinker. We were fortunate that we encountered him and his work at an early stage of the research phase of the documentary as his very original ideas have influenced the narrative content of the film in a very determinant way. The chapter about “Experience” is fundamental to the structure of our film, and it is also the longest segment in the film. We present two arguments on phenomenology directly pitched against each other. I am personally aligned with Salemy and Benjamin Woodard, as I feel that rejecting the potential of the Internet as a powerful tool with the potential for the dissemination of aesthetic experience is rather silly, and it was probably this form of conservative resistance to change (while also claiming absolute abreaction, as in Suhail Malik’s anarco-realist maxim) that has ultimately led contemporary art to a standstill.

I turn impatient when people in the art world attack the way young people act in museums. The problem is not that they are choosing to interact with their devices; the issue at stake is that Contemporary Art’s methods of display, accrual of value and reverential respect remain largely untouched since Alfred H. Barr. If contemporary art (and especially its market) continues to resist technology and effectively fails to synchronize with the times, this gap is only going to become more apparent.

How do you see this project as related to the ways in which practitioners of art forms such as performance and sound art have had to deal with the question of documentation in the past?

Documentation plays an important role in the lifespan of performance or sound art. Such work is ephemeral in nature and will be experienced mostly in the form of reproduction, with narratives to accompany it. Its physical experience is always ephemeral. Contemporary circulation technologies have altered even the very notion of an artwork’s lifespan. The Internet is already circumventing how brick and mortar galleries disseminate art and is effectively creating a purely algorithmic future for art.

Much like photo-documentation or art reviews, this interview will only be widely seen if people “like it” on Facebook, or re-tweet it, thus making its content popular with the algorithms that decide to present it to an art audience, and its lifespan might be short. There is an erroneous conception that history is built by series of events, past going into the future, in a linear way. The future will always determine what the past is, as history is only a re-imagining of remembering and a constant creation of imagined pasts to create a constructed present. In this sense, the power of curators and dissemination spaces like galleries or museum is fading to the power of algorithms, as it is harder for a curator to choose which artists become prominent. Effectively the algorithms that are already making geopolitical history on Facebook, Twitter, etc., are also determining art history: what is remembered and what is forgotten.

Do you think there is a particular potential in screening the film within the context of a biennial for sculpture, since quite simply its three-dimensional presence is an obvious, and perhaps unsurpassable, obstacle to going digital?

When Anne Szefer Karlsen invited #artoffline to be part of Kunsten tilhører dem som ser den, I was very excited. Bringing the discussions presented in the film to an art audience was always our primary goal. We think the film has the potential to generate debate, even controversy, and presenting it at a sculpture biennial is going straight to the core of the argument. The problem is not the impossibility of digitizing art, but rather accepting the Internet and the digital as particularly useful tools that can help transmit concepts, images or ideas to places the original artworks can’t go. This is particularly pertinent to sculpture. I must also add that we edited the film in a way that would allow us to present multiple points of view and favour discussion over consensus.

The internet gives access to information about art works, but, I guess, also access to aesthetic experience. Do you think one of the developments we’ll see is the gradual fusion of these two into one experience?

I would think that the Internet also has the potential to generate aesthetic experiences. While museums or physical spaces might have more refined ways to coerce their audience into expecting aesthetic experiences (through the work’s isolation in space, lighting effects, conceptual framing, and social value creation around the artist), aesthetic experiences can also be had just by looking at a rock, walking in the forest, and why not: browsing the internet.

To offer one piece of possible resistance to the film, I’m curious if perhaps there is a certain bias in assuming that all art is either narrative or representational, a bias that comes from a too narrow emphasis on pictorial arts, that art is there “to be looked at” or (in the case of conceptual art) “to be understood”. I would argue that this view of art fails to accommodate the possibility that the traditional art museum’s “fetishistic ritual” is not an extraneous element to art but actually intrinsic to art’s particular kind of value. This value is in fact in danger of being lost if one supposes that only art images are involved in such communication, which to me seems a kind of reductionist representationalism that makes art dangerously vulnerable to neo-liberal exploitation. I realize that this is not a question.

I think it is becoming increasingly evident that we are currently experiencing a strong transition from art “to-be-seen or understood” into art to be “experienced”; that is partly why sculpture and installation art are so prominent today. Personally, I have no problem with the traditional experience of art, or with the impossibility of transmitting this experience through documentation, but I find it problematic that phenomenology itself is being reverse engineered (especially in pictorial art) to help the work accrue value.

There is no reason to pit one against the other, and it would be folly to dismiss the importance of art’s physical experience. I believe, however, that images or reproductions of art can – with some imagination – transmit some of the purportedly un-mediated experience offered by bricks and mortar spaces. Although online documentation is mediated by photography, it rarely depicts artworks on their own. Usually architecture and spatiality is emphasized, thus partially pointing to the fact that the images are substitutes for the “actual thing.”

In response to your point about neo-liberal exploitation, I would sincerely say that it is naïve to think that there is any form of art that can actually escape the conditions of its production and display. As Juan A. Gaitan, curator of the 8th Berlin Biennial, remarked during an interview with #artoffline: “Contemporary art is the symbolic branch of the spreading of the Western, liberal, democratic system. For this reason it enters into conflict, or is completely ignored by audiences in other places”.

The ‘Post-Internet’ concept has entered mainstream consciousness – but does it receive the critique it requires? How does it reflect on the status quo of art criticism today? 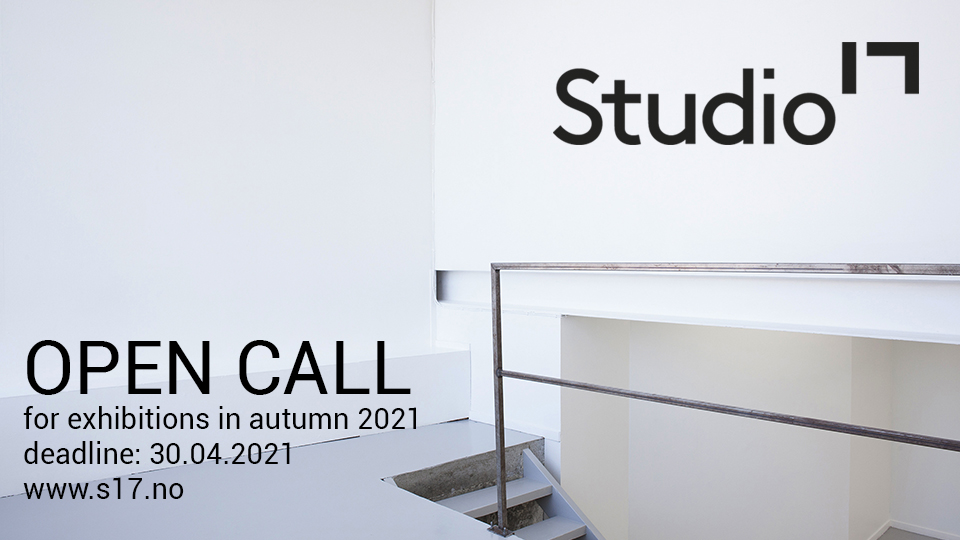 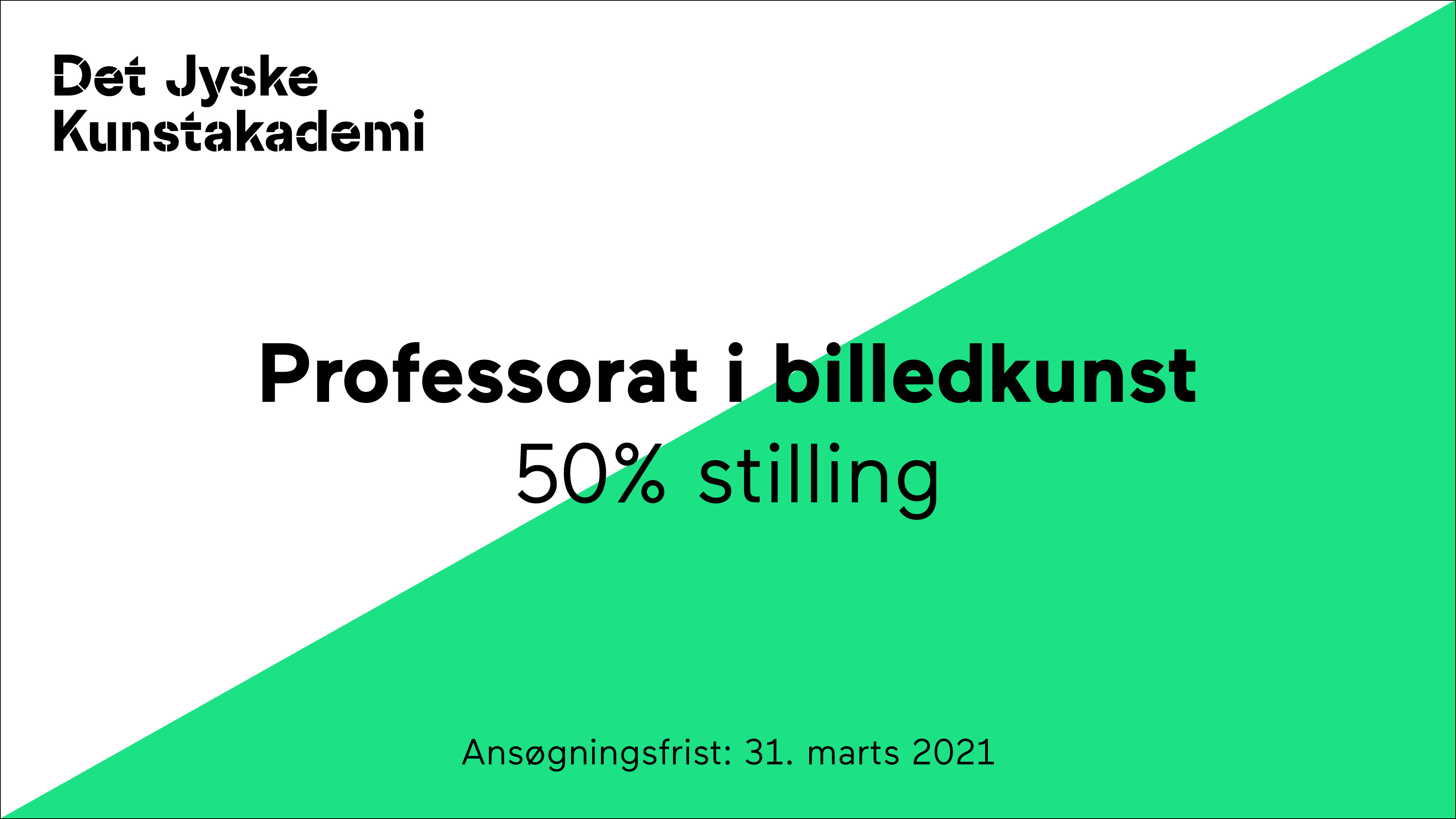 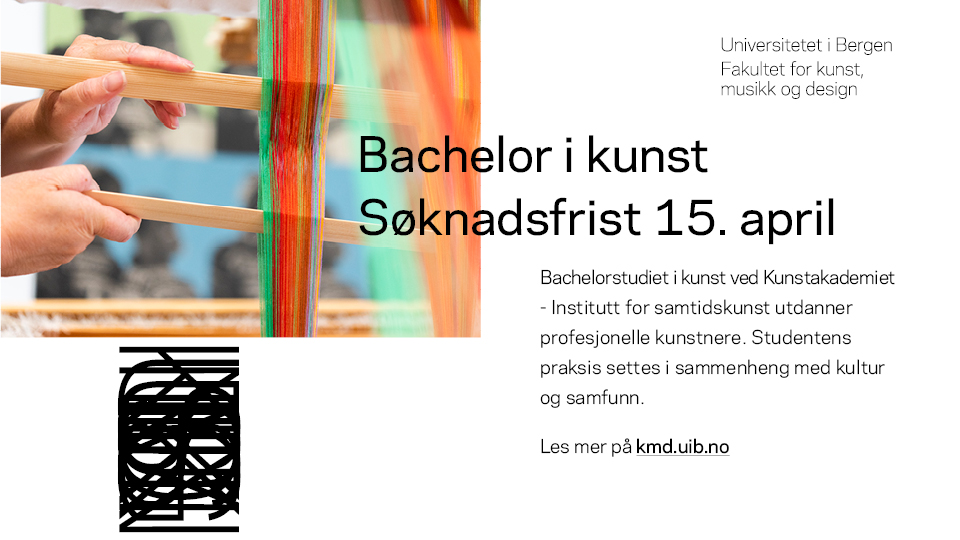