Read this introduction in English here.

1. How are the preparations for the upcoming book going?

The preparations are going really well. We will be launching the book with a panel discussion in Bergen on May 19 at Gallery USF. I am looking forward to engaging in conversation with Deniz Akin, Tone Hellesund, Annika Rodriguez and Arne Skaug Olsen. We are also preparing a panel at Torpedo Books in Oslo on May 20 with Esben Esther Pirelli Benestad and Heidi Eng. It is a great opportunity for me to discuss some of the themes that surfaced when I interviewed these academics and activists about queer politics in Norway.

2. What do you consider the most important aspect of this publication?

«We Who Feel Differently» brings together a series of queer critiques of normative ways of thinking about sexual difference in various geographic contexts. I want to articulate a very distinct position about the role of ‘difference’ when it comes to sexuality and gender. I think of it as a critical opportunity to think about society and politics at large. I am interested in the ways that being queer can actually help us challenge a system that demands us to assimilate in order to belong and be accepted. In that regard, the work attempts to document the work of activists and thinkers that actively fight to achieve equal rights without replicating a heterosexual logic as the norm.

I started taking photographs at the age of 16 in Bogotá where I lived at the time. The first project I worked on dealt with “coming out” as a gay man in an extremely repressive, paternalistic and conservative society. Art provided me with a space of fantasy and freedom, which I embraced without hesitation.

Being an artist has given me the freedom to move within disciplines and to constantly refocus my vision along the way. As such I see my role as a scavenger of concepts and ideas; someone who likes to build archives and provide resources for other people to see that there are alternative ways of thinking and producing outside of pre-defined boxes.

5. How would you describe the way you work?

I have been developing a research-based method to produce documentary projects that are informative about their subject matter and reflective about their means of production and use of media. I make works that can speak both within and outside of the world of art.

6. What current art or projects/practices inspire you?

Here are four examples of practices in the context of the United States that I have been looking at recently and which have opened my eyes:

1) The queer art/publishing collective Against Equality, which focuses on critiquing mainstream Lesbian, Gay, Bisexual, Trans politics from queer perspectives. These folks are relentless in their dedication to fight for the social justice of queer and trans people that are often ignored by the rigidity of the “equality” rhetoric as it is often articulated by gay bureaucrats. They produce books, lectures and have an interesting web archive. (http://againstequality.org)

2) Tania Bruguera recently launched a socio-political project in New York called Immigrant Movement International. She will operate a space in Queens to examine the political representation of immigrants. In this context she has been discussing an interesting concept, “Useful Art,” which refers to art that is immersed “back into society with all our resources.” Bruguera is giving contemporary political art the central position that it deserves. (http://immigrant-movement.us)

3) Queerocracy is a recently formed queer grassroots activist organization interested in using direct action and creative tactics to fight for social justice. Its members are primarily students under 30, they are full of energy and are taking on very important battles. (http://queerocracy.org)

4) Performer Mx. Justin Vivian Bond is making a public record of V’s ‘transness.’ V has adopted the pronoun ‘V’ and added the name Vivian to emphasize that V is neither male nor female, but trans. V’s music is beautiful, poetic and politically militant. The work is inspiring because it teaches us about self-determination in a fucked up world. (http://justinbond.com)

7. What role does theory have in your work? What theorists have inspired you lately?

Critical theory and writing stemming from the social sciences have often informed my work. In the context of producing «We Who Feel Differently,» I have been reading queer authors such as Leo Bersani, Douglas Crimp, Tim Dean, Judith Halberstam and José Muñoz.

I would like to believe that contemporary art is an inclusive field where seemingly disparate formal and conceptual approaches to making art can coexist. But there seems to be a force from within the art world that likes to reduce Art to the monolithic category: «Art is…» To me contemporary art is the possibility to expand, rather than constrict views of the world.

Every artist needs to find her/his way to survive financially and to continue to produce work in line with his/her ethical standards. Artists should remember that they are autonomous and if they have a vision nothing will stop them from speaking it out loud, even if we aren’t part of the dominant commercial system of art.

I wish the art world paid less attention to celebrity and names and more to the actual work and the ideas that are being produced. The production of Names is a capitalist idea that only reinforces market strategies. The sad consequence of this is that artists spend their lives wanting to belong rather than building their own paths. 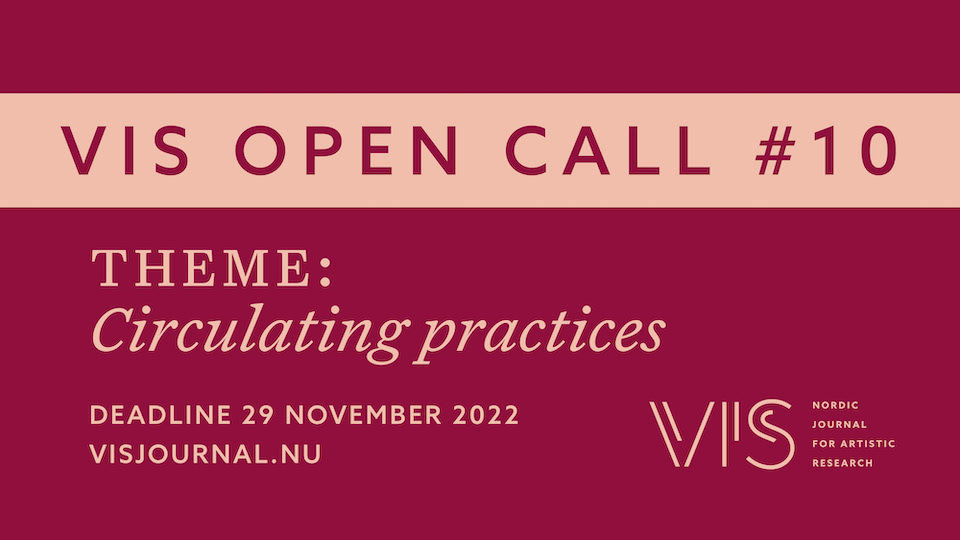 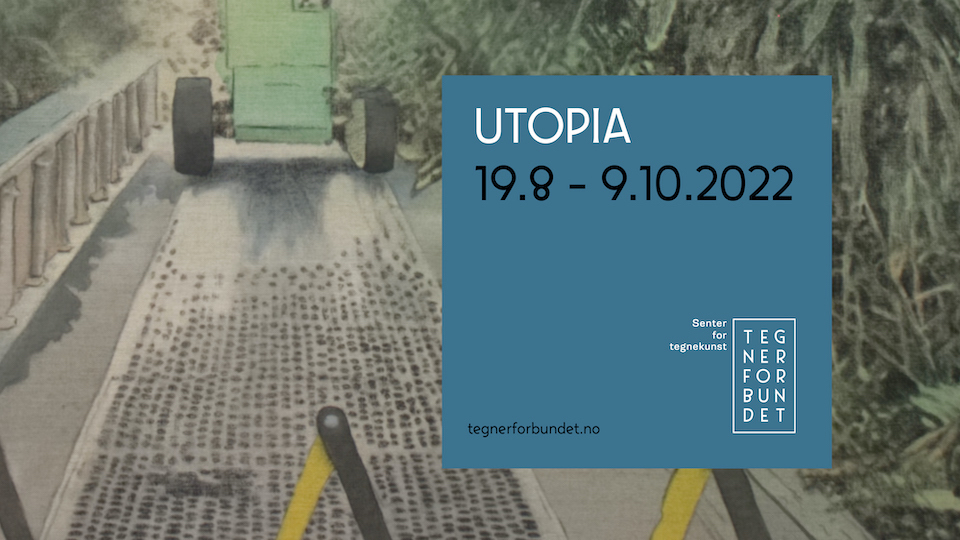 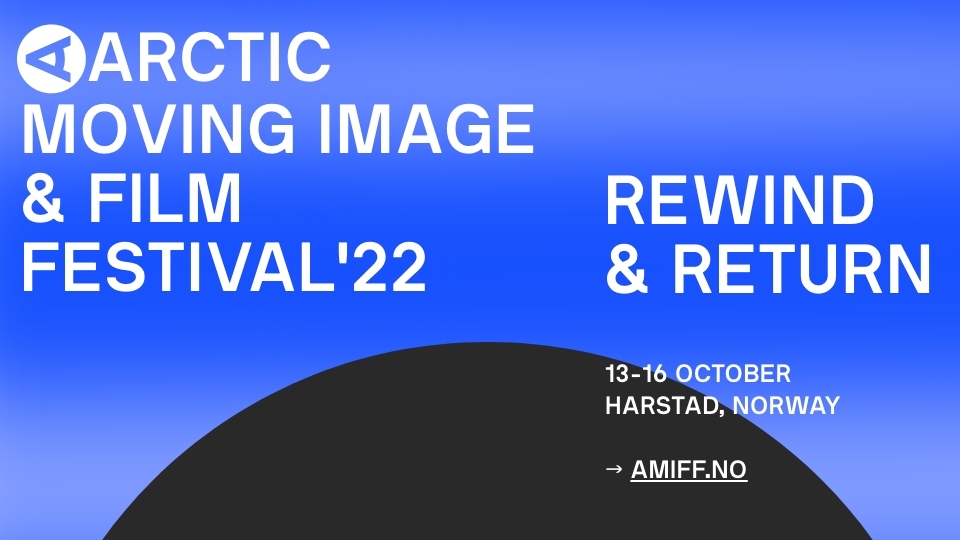