When we arrive at Yngve Holen’s studio in south-west Berlin, Holen and his assistant Kyle Joseph are busy packing works due to be shipped to the Cologne art fair. For a moment, Holen wonders whether the courier carrying the works out into the van in the back yard ought to be included in the group photo. He has been coming to the studio so often lately that he is practically part of the production team. Holen does not usually have a studio, but just now he has had to rent premises in a large urban courtyard owned by the Scottish artist Douglas Gordon, for things have been busy in recent months. In mid-May he will see the opening of his largest solo show so far – at Kunsthalle Basel in Switzerland – and in June he will be ready for the Berlin Biennale, curated by DIS, where he will contribute several all-new large-scale works.

At this point, Holen’s studio looks rather like an industrial designer’s workshop. Grid modules of the kind used at Frankfurt Airport are propped up against one wall. The room is also dotted by several fronts for Siemens-made CT-scanners, coated in the same ivory hue used for Berlin taxis. One of them is covered by an elastic web. Holen also presents airplane windows made out of hand-blown coloured glass, made to his specifications. There are enough windows here to outfit an entire Dreamliner plane. One half is bound for Basel, the other for Berlin.

This afternoon, the team at Holen’s studio consist of Pär Törnberg (Sweden) and Matthew Evans (USA), who edit the journal ETOPS alongside Holen. Another colleague is Norwegian artist and musician Lars The Contemporary Future Holdhus, or Aedrhlsomrs Othryutupt Lauecehrofn, as his passport now says. The former contemporary future Holdhus will collaborate with Holen on a work for Basel: the two artists’ vocal tracts have been scanned and printed and will, very appropriately, be accompanied by a vocal work.

New initiatives from artists and curators have invigorated the art scene in Stavanger. 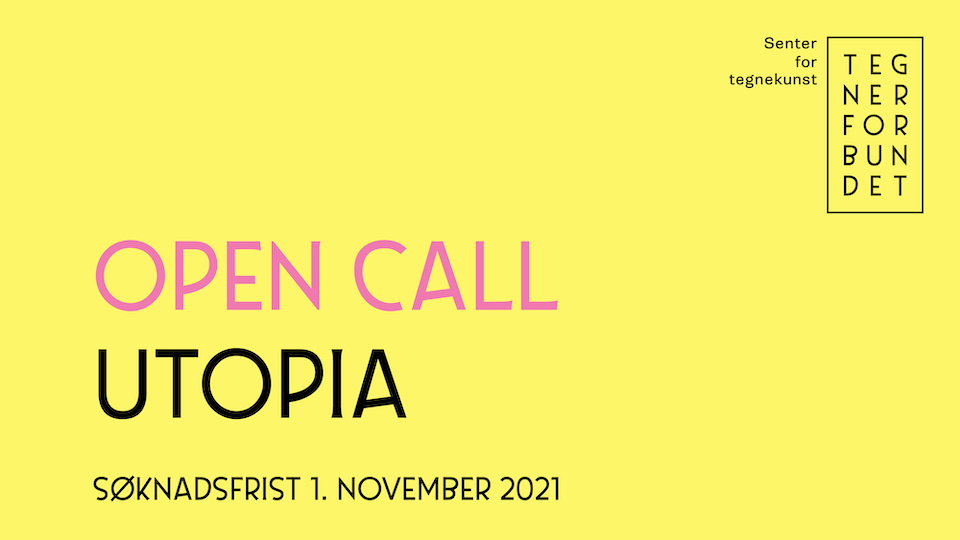 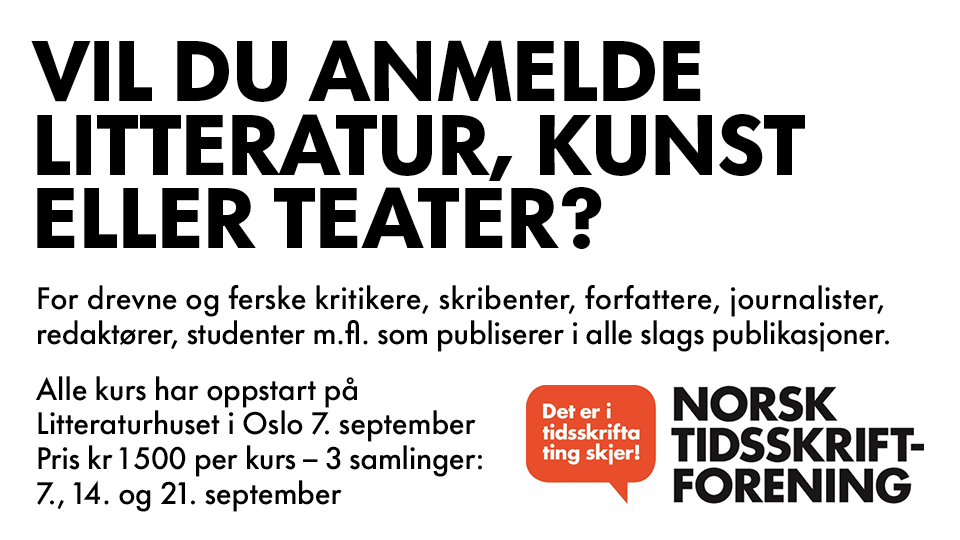 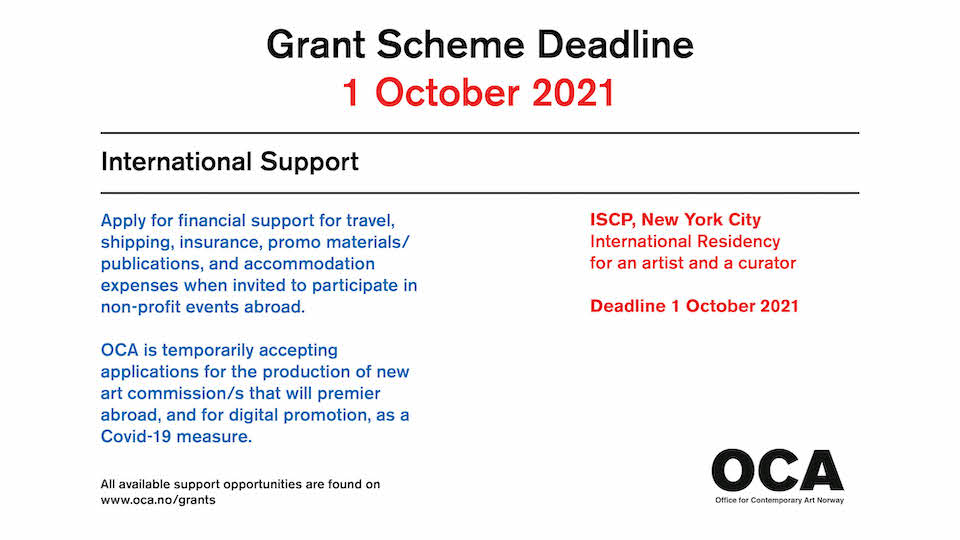