Gustav Metzger (b. 1926, Germany) is a prominent figure in European post-war art. Ever since he wrote his first manifesto for auto-destructive art in 1959, his art and his activist work (they are closely intertwined) have received major critical interest. The artist fled to the UK in 1939; his family was later killed in the concentration camps. He has been producing art for seven decades now, is still active, and despite the aforementioned critical interest in his work, his art is far from canonized in a stable way. This makes his oeuvre difficult to navigate in and systematize, but simultaneously infuses it with a certain curatorial potential.

The two exhibitions currently presented in Oslo, Extremes Touch at Kunsthall Oslo and Liquid Crystal Environment at Kunstnernes Hus, is part of what at least one press release calls a “major” Metzger retrospective in collaboration with Centre of Contemporary Art in Toruń, Poland, curated by Dobrila Denegri and Pontus Kyander. Originally the Norwegian leg of this venture was to take place at Trondheim Art Museum, but it ended up at two separate venues in Oslo as Kyander left Trondheim last winter. If it is difficult to get a solid overview of Metzger’s work as a whole, this is partly because of its multifaceted nature: auto-destructive works, events, situations, symposia etc. as well as his no-holds-barred political activism: staunch anti-capitalism, nuclear abolition, non-violence, the peace movement, artist strike, and an utter disdain for the art world and its materialistic gluttony.

As is often the case with the strongest European post-war art, Gustav Metzger is marked by the shadows of the Holocaust as well as Hiroshima and the continuously escalating threat of extinction and nuclear war. “Man in Regent Street is auto-destructive,” writes Metzger in his 1960 manifesto for auto-destructive art, “Rockets, nuclear weapons, are auto-destructive.” In the same manifesto he states that auto-destructive art “re-enacts the obsession with destruction, the pummeling to which individuals and masses are subjected,” and not least “demonstrates man’s power to accelerate disintegrative processes of nature and to order them.”

The two Oslo exhibitions do not, obviously, constitute a retrospective per se, but rather two exemplary cases of Metzger’s sixties output, or, more precisely: two re-enactments of these. The Kunstnernes Hus showing is introduced with a separate room displaying a couple of vitrines showcasing archival material, photographs, photocopies, pamphlets, and some of Metzger’s many manifestos on auto-destructive and auto-creative art. This material is obviously brought together in order to pedagogically situate Metzger’s undertakings in the cultural and political 1950s, 60s and 70s. Then you enter the next room where a recreated acid painting is shown side by side with a 1961 video documentation of Metzger creating one of the first acid paintings at London’s South Bank. The actual recreated painting dates from 2005 and is mounted on a glass pane in order to save it from complete corrosion. When watching the 1961 video in 2015, however, one is struck by the poetic, aesthetic, and, most prominently, painterly and seductive qualities of the acid painting event. Body, rhythm, gesturality, stroke, and what I would call some sort of negative facture. It is as if Metzger, in a surplus army jacket and gas mask, performs, creates, and recreates the void that becomes visible behind the three layers of decomposing colored nylon canvases. Rhythmically, poetically, nylon disintegrates and runs off the metal stretchers. The documentation video oscillates between this composing-decomposing scenario and intense close-ups of rapidly decaying, disintegrating nylon textures.

The remnants of the recreated acid painting might, of course, resemble a super-violent Lucio Fontana (if one presupposes that death by hydrochloric acid from a squirt gun is even less humane than surgically precise stab wounds) or similar attempts to approach the nothingness, the negative, and the void during the 1950s and 60s. One might of course ask whether this venture, stretching the remains of the painting on a glass pane, as if in a vitrine, paradoxically makes the actual work disappear as an active object. The reason being that it comes across as excessively archival and somewhat deprived of power compared to the documentation video that accompanies it. Or compared to a potent Fontana painting for that matter. Whether the acid painting and its remake captures the “chaos” of “capitalism” and “Soviet communism” (Metzger) remains to be ascertained, but it does function as a somewhat forlorn witness to correction, growth, acceleration. However, it remains an open question whether this painterly performativity – and its documentation – has a (political) agency. Metzger’s own artistic universe is emphatically dialectic, as in negative dialectics – while a lot of the present-day attempts to situate some sort of activist agency in auto-destructive and auto-creative materiality is rather steeped in a non-dialectic, immanent (often of some sort of Spinozan-Deleuzian variety) notion.

And surely, Metzger’s work is indeed a part of a caesura/fireworks dialectics. As the dialectical counterpart to the concept of auto-destructive art Metzger also propagated its counterpart: the auto-creative. The rifts in the acid painting are intensified, and vitalized, in the psychoactive excesses of Liquid Crystal Environments. Thermotropic liquid crystals are placed within thin glass slides and inserted into several individual projectors – and then projected onto the wall. The slides are heated, and as the crystals cool off they transform into a vast array of colors. Liquid crystals like these were projected onto the walls when The Who, Cream and others performed at the Roundhouse in London December 1966. So, apart from the actual smashing of guitars and instruments (which according to Pete Townsend was inspired by Metzger), the artist was also instrumental in mod culture’s venture into the psychedelic from the mid-60s and onwards. When viewed today the psychedelic dimension of this work is perhaps its least interesting aspect – it is kind of added to the actual projection of the cooling crystals by having a rotating, polarized filter generate movement – even though the alleged health benefits of psychoactive drugs are trending in the oh-so-right-thinking Norwegian weekend media (and possibly elsewhere too). The point is that this adds a sort of humanist supplement onto a more mineral, immanent, non-human horizon. Extremes Touch at Kunsthall Oslo should also be considered a part of Metzger’s auto-creative art. In January-February 1968 he had access to the then brand-new Filtration Laboratory in the Chemical Engineering Department of University College, Swansea. Kinetic works from this series of experiments are recreated at the Kunsthall. Metzger possesses a relentless faith in science and believes that both auto-destructive and auto-creative art needs to be closely engaged with scientific research. The larger installations or aggregates that make up the 2015 Extremes Touch are examples of this. Four laboratory experiments turned into kinetic installations – two of them include water basins – fill up the tiny Kunsthall Oslo. Clouds of mica flakes are swirled up in a transparent container. Plastic tubes animated by compressed air are dancing on water. A drop of water – actually an endless flow of drops appearing as one – is continuously coming into being and fizzes out on a hot plate. In a corner a rainbow is formed periodically in sprinkling water and intermittent light.

These kinetic works appear as laboratory experiments, but they are of course events as well, modulating and controlling creation and destruction. Often the actual formation of events is difficult to see through ordinary human perception, prompting different layers of perceptions, formations, and configurations. Metzger is concerned with how different instances of molecular activity interfere with the spectator and her relation to reality. Extreme slowness, blistering speed. Simultaneously. Depending on who or what actually perceives, or on the intensity of experience. In Metzger’s rather dialectic universe these laboratory works are meant to engage with a de-mystified magic. In and by themselves the Metzger pieces at Kunsthall Oslo and Kunstnernes Hus are seductive displays, or, put differently and in line with the jargon of the day: vivid experiences of ecologies. In relation to this ecology of seduction, the retrospective and pedagogical frameworks imbue said vivid ecologies with a rather museal, historical, or even hoary timbre. The works become examples or plugins for something they do not present rather than intensify the actuality of creation (or destruction for that matter.) If one manages to disregard the conceptual and didactic imperative, one closes in on the actual active ingredient. 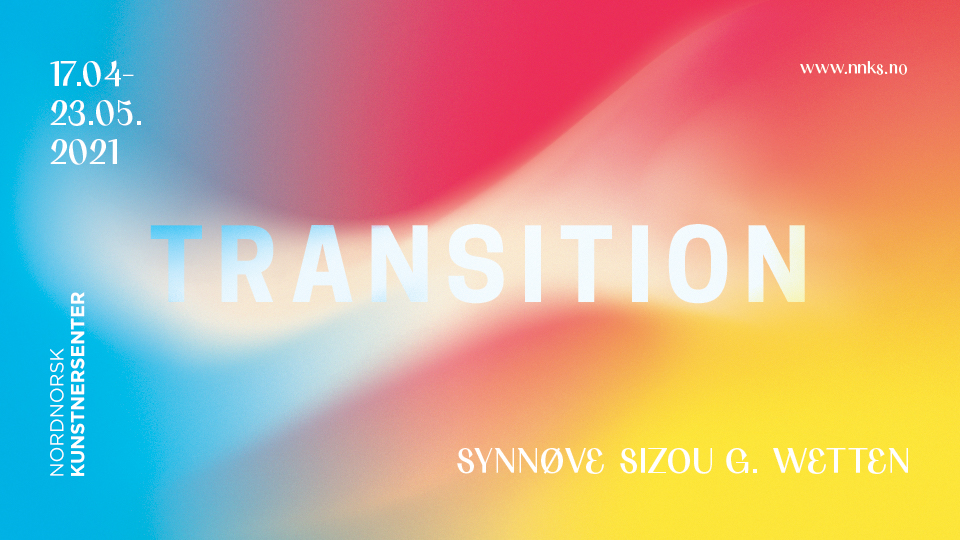